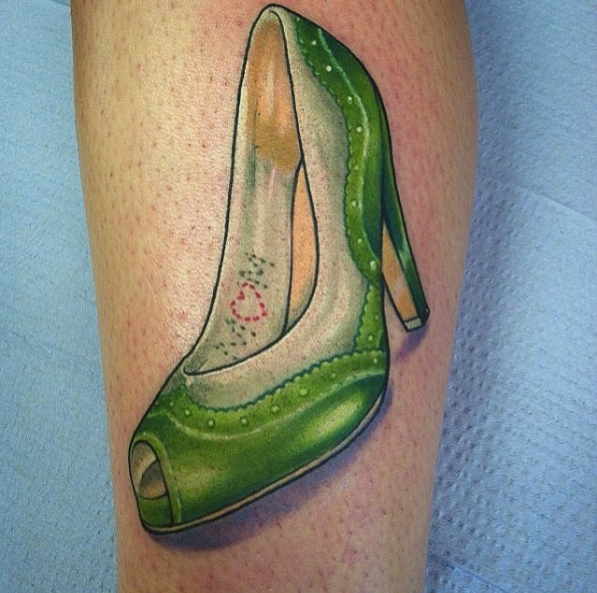 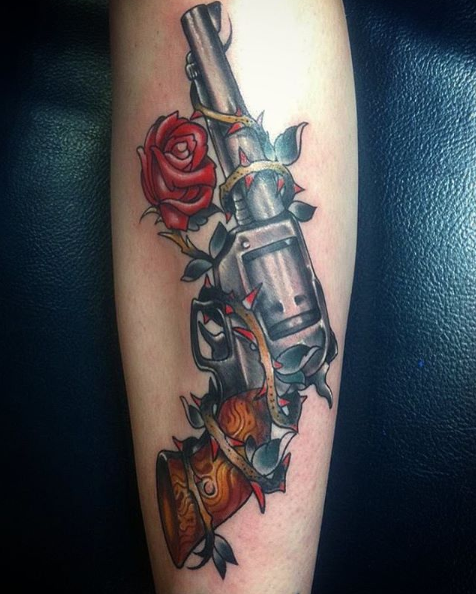 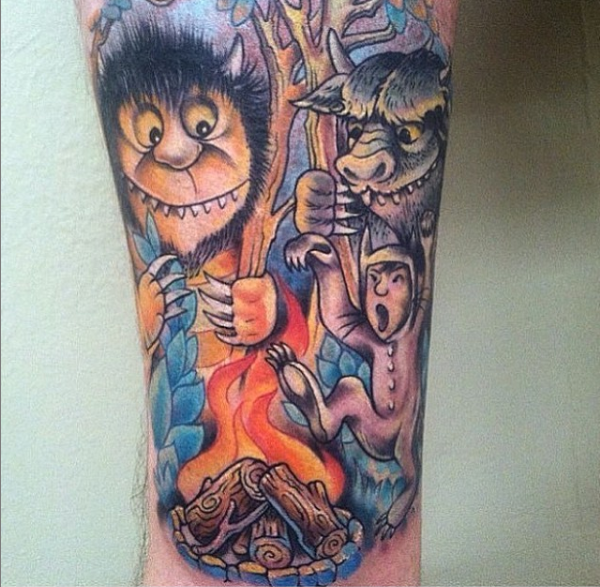 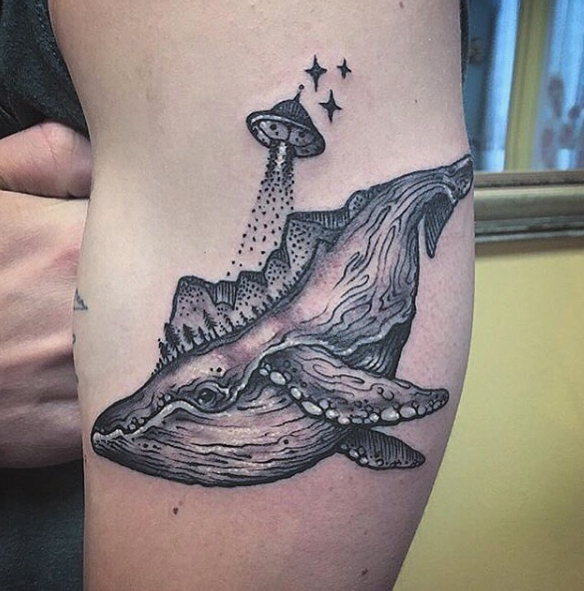 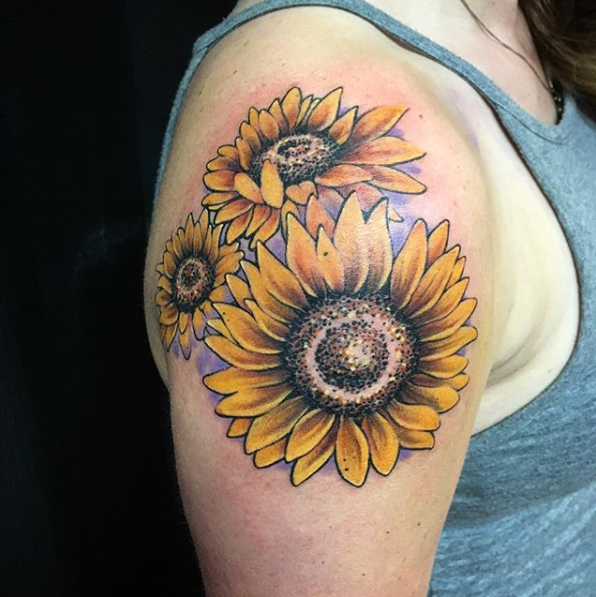 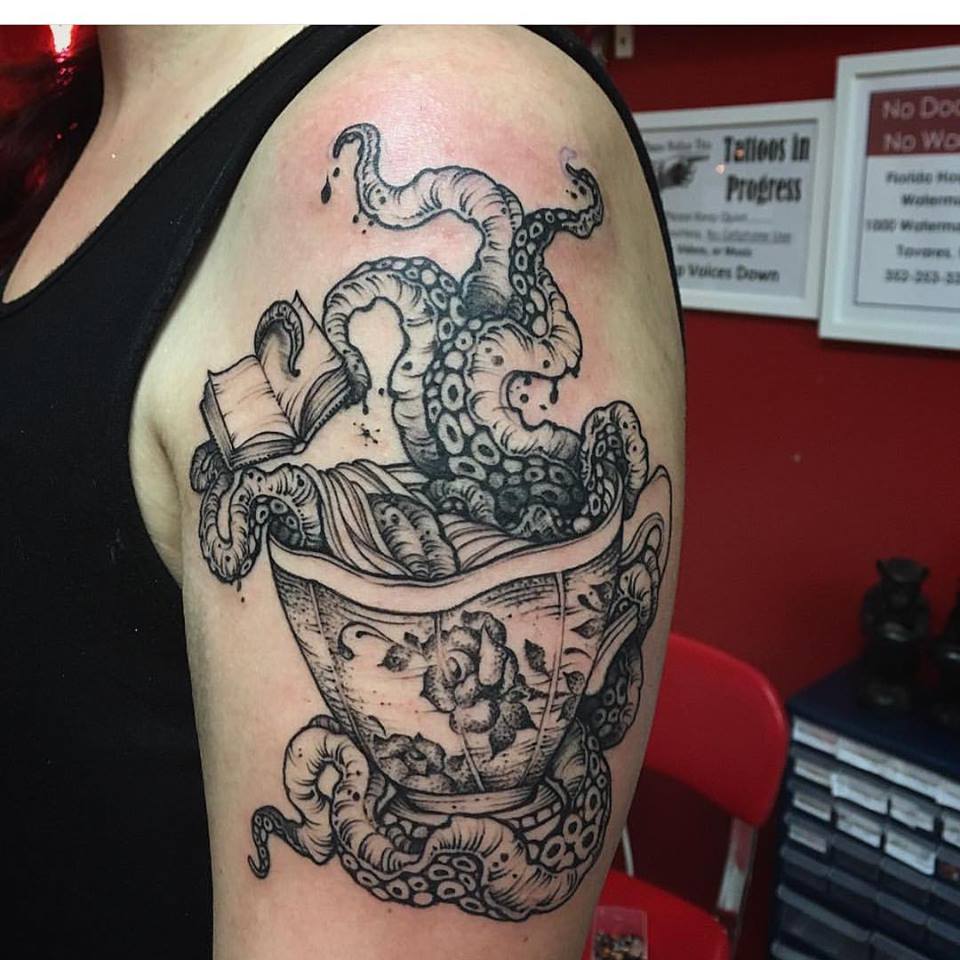 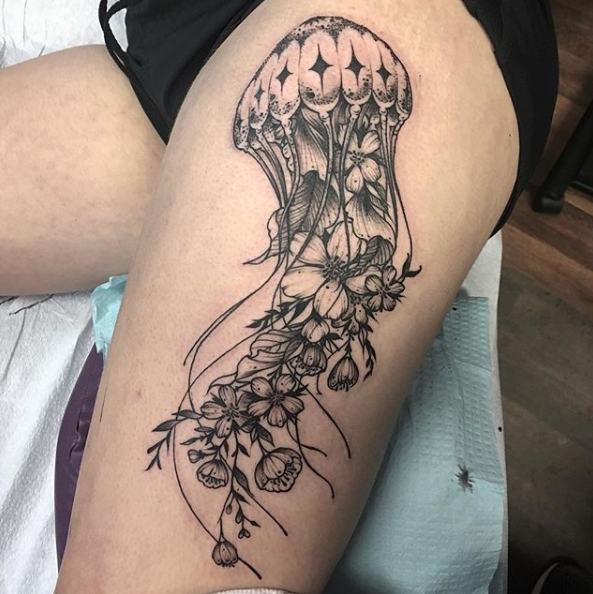 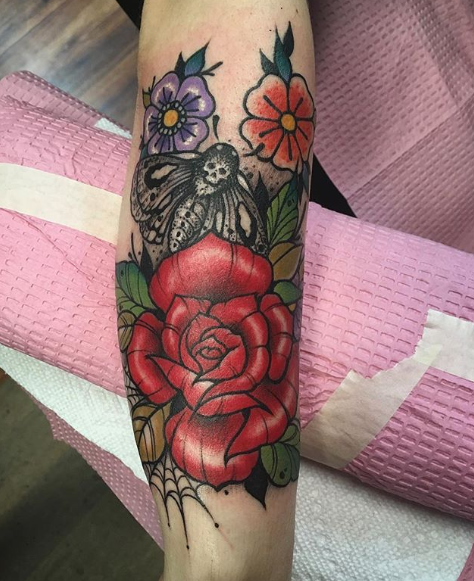 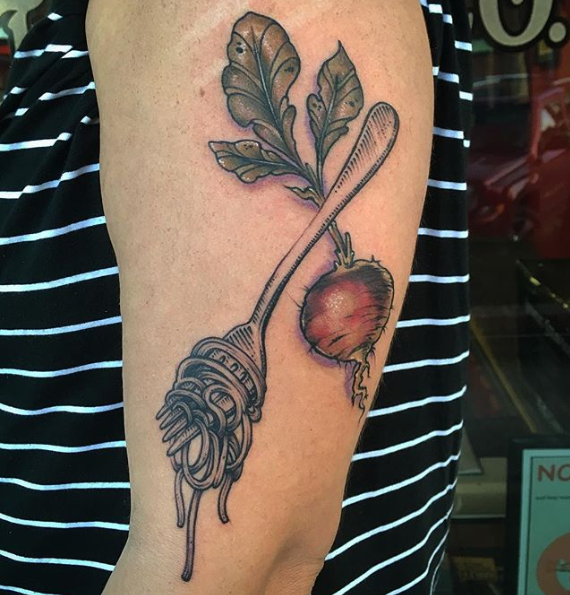 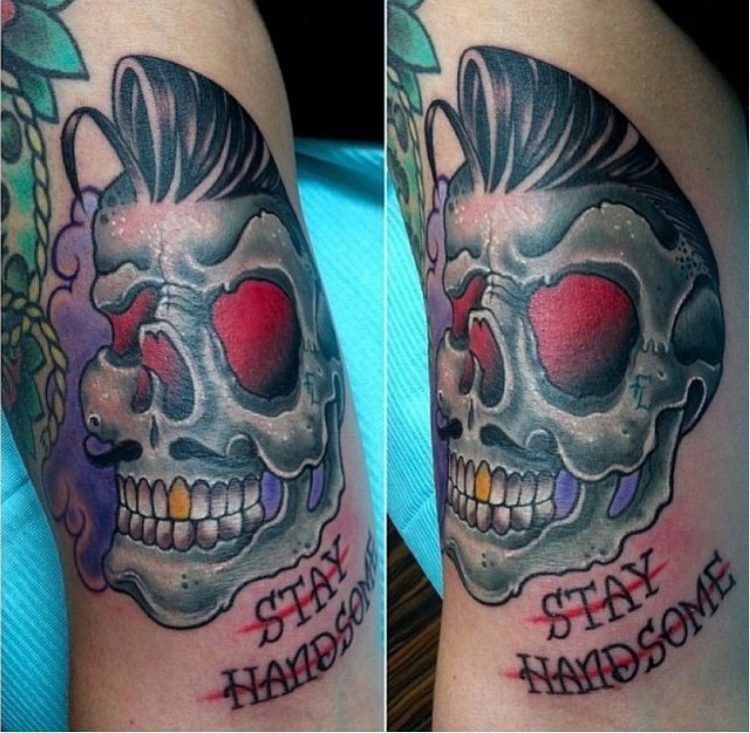 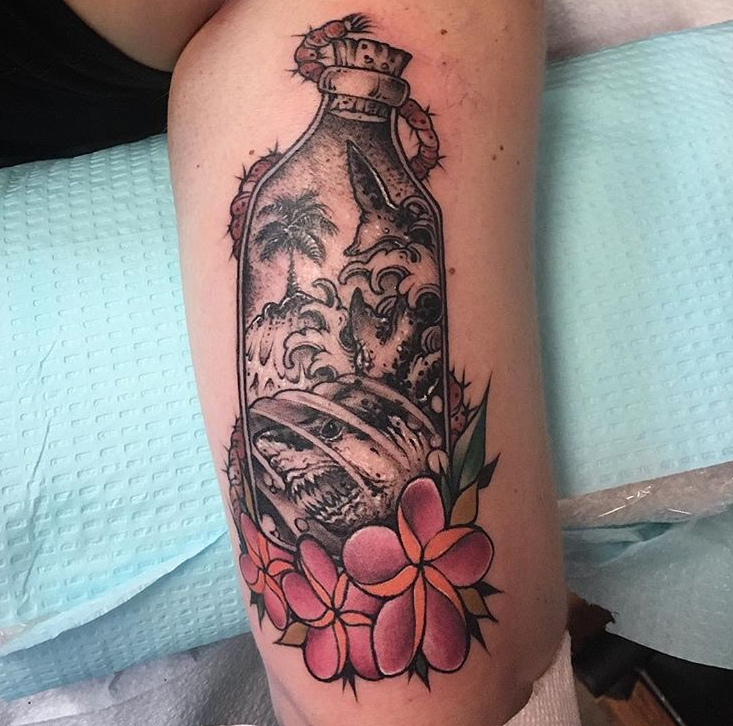 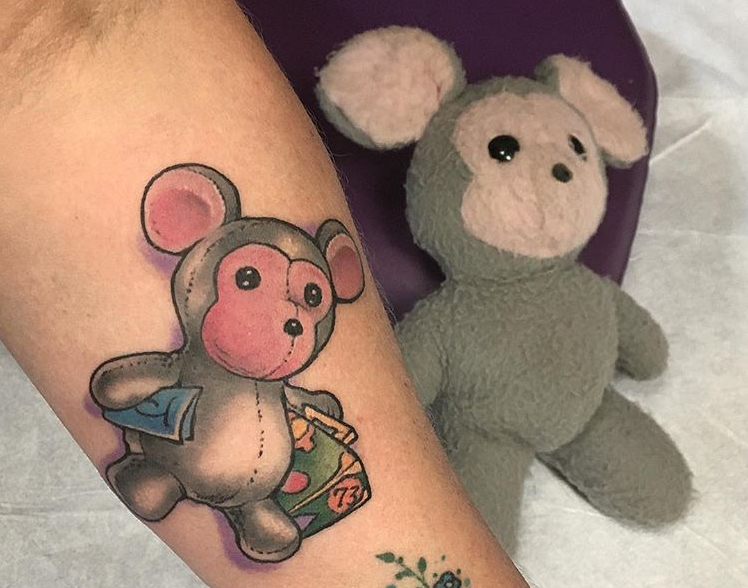 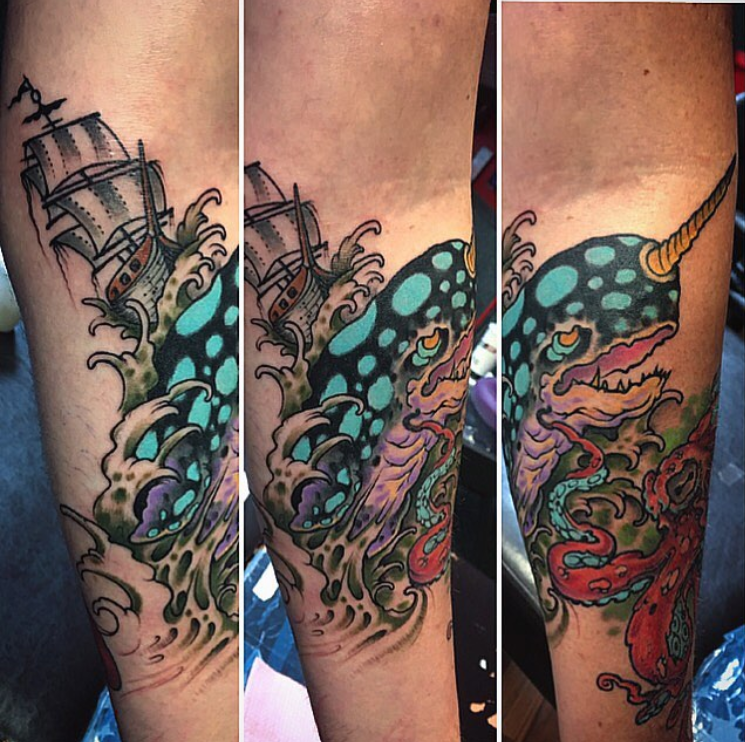 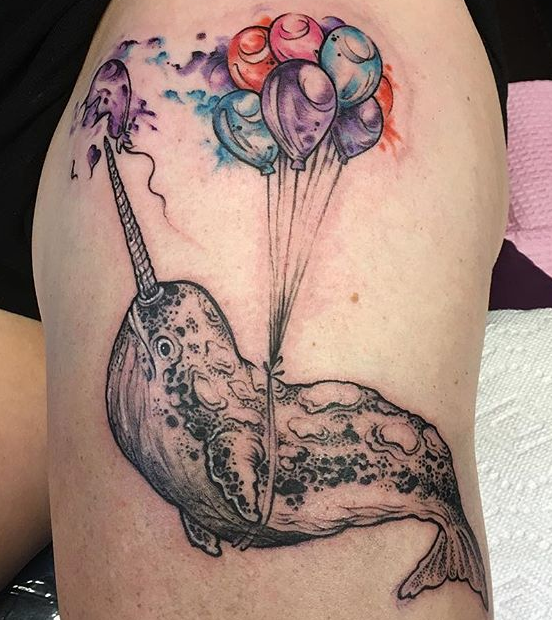 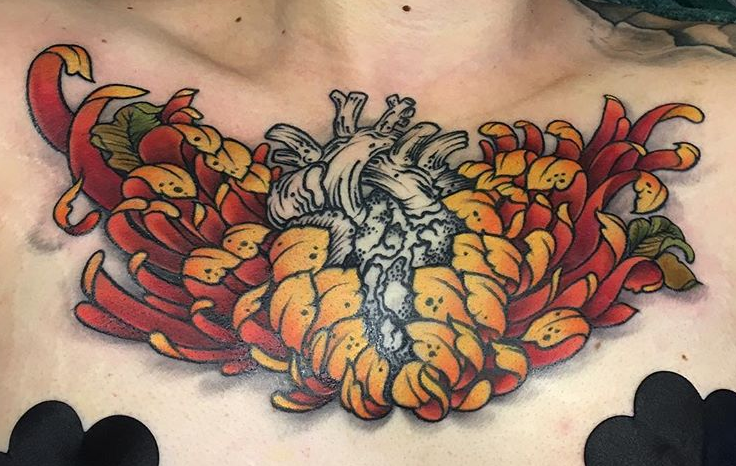 Owner of Mr. Williams Tattoo Co., in Tavares, Fl. In 2005, Mr. Williams opened Mr. Williams Tattoo Co., in a small 400sqft., shop and quickly outgrew the space. After moving to a larger location piercing & jewelry were added. In 2008 he relocated once again, just a couple of blocks away from the quaint town of Downtown Tavares (The Seaplane City). In 2010 Brent and his family moved to Orlando and opened a 2nd location a year later. In 2014 the Orlando location was closed to relocate to Colorado, where he and his family resided for the next three years. As of June 1, 2017 you can find Brent back in his Central Florida shop in Tavares, Fl.